Successor to the Oldest Monastic Order: The Madurai Adheenam 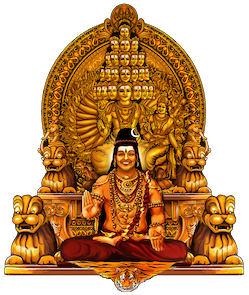 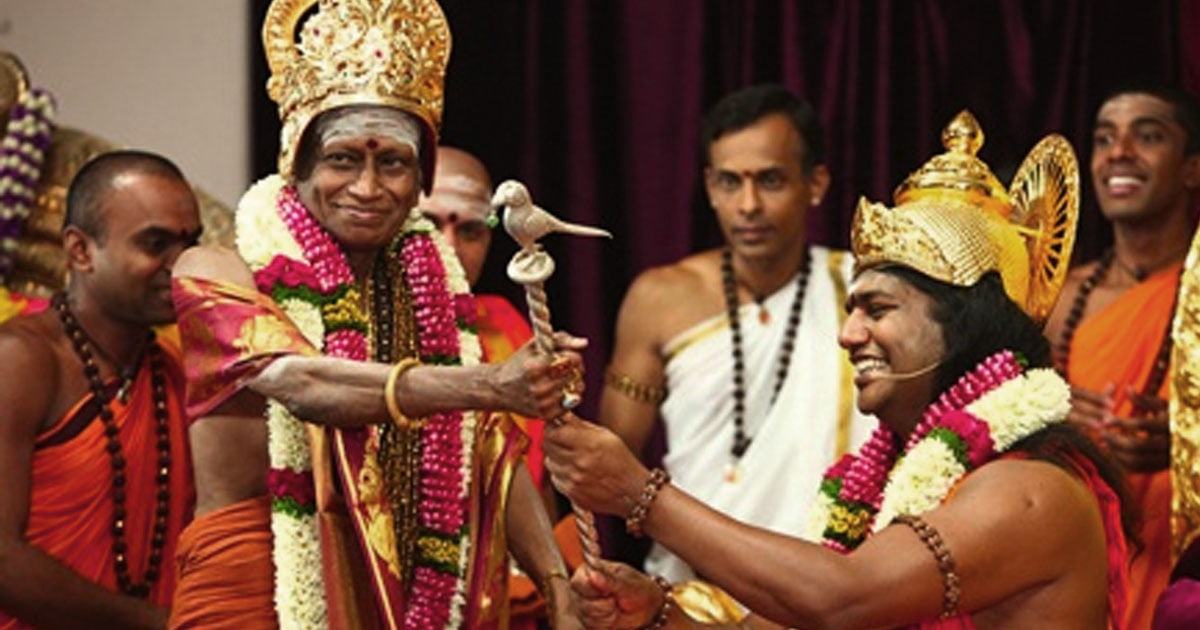 In the year 2012, His Divine Holiness Sri Nithyananda Paramashivam was appointed as the successor to the Madurai Aadheenam in the southernmost and ancient city of Madurai. The Madurai Aadheenam – the oldest monastic order in the world – traces its origins to more than 3000 years ago to Meenakshi, the Enlightened Warrior Queen of Madurai. Revered as an incarnation of mother goddess she created a lineage of Siddhas – or mystics – who explored and mastered various mystical sciences including healing sciences, manipulating matter and physics and the science of enlightenment or living life in fulfilment and excitement.

The Madurai Aadheenam was revived 1500 years ago by another great incarnation called Thirugnanasambandar. Thirugnanasambandar who became a saint at the tender age of 3 through a divine vision of the Bhagawan Shiva and Devi Parvathi revived Hinduism – which had decayed over the millenia into unthinking superstitious and atheistic practices – across the country and re-established the Madurai Aadheenam as the seat of excellence.

The current 292nd pontiff of Madurai Aadheenam, on 27 April, 2012, formally announced His Divine Holiness to be his successor and the 293rd head of the prestigious Madurai Aadheenam. In the coronation function, he declared:

The current Pontiff of the Madurai Adheenam Arunagiri Gnanasambanda Desika Paramacharya Swamigal in his speech after coronation of Swami Nithyananda as his successor extolled his accomplishments for more than an hour. He said:

The Pontiff concluded saying that His Divine Holiness Sri Nithyananda Paramashivam reminded him of the great Saint Thirugnanasambandar and that his advent too was to bring  spiritual legitimacy back to Hinduism and make it relevant to the modern world.

The Pontiff has also on multiple occasions in the ensuing months after the coronation expressed his awe and admiration of the sublime combination of power and responsible compassion of His Divine Holiness Sri Nithyananda Paramashivam.