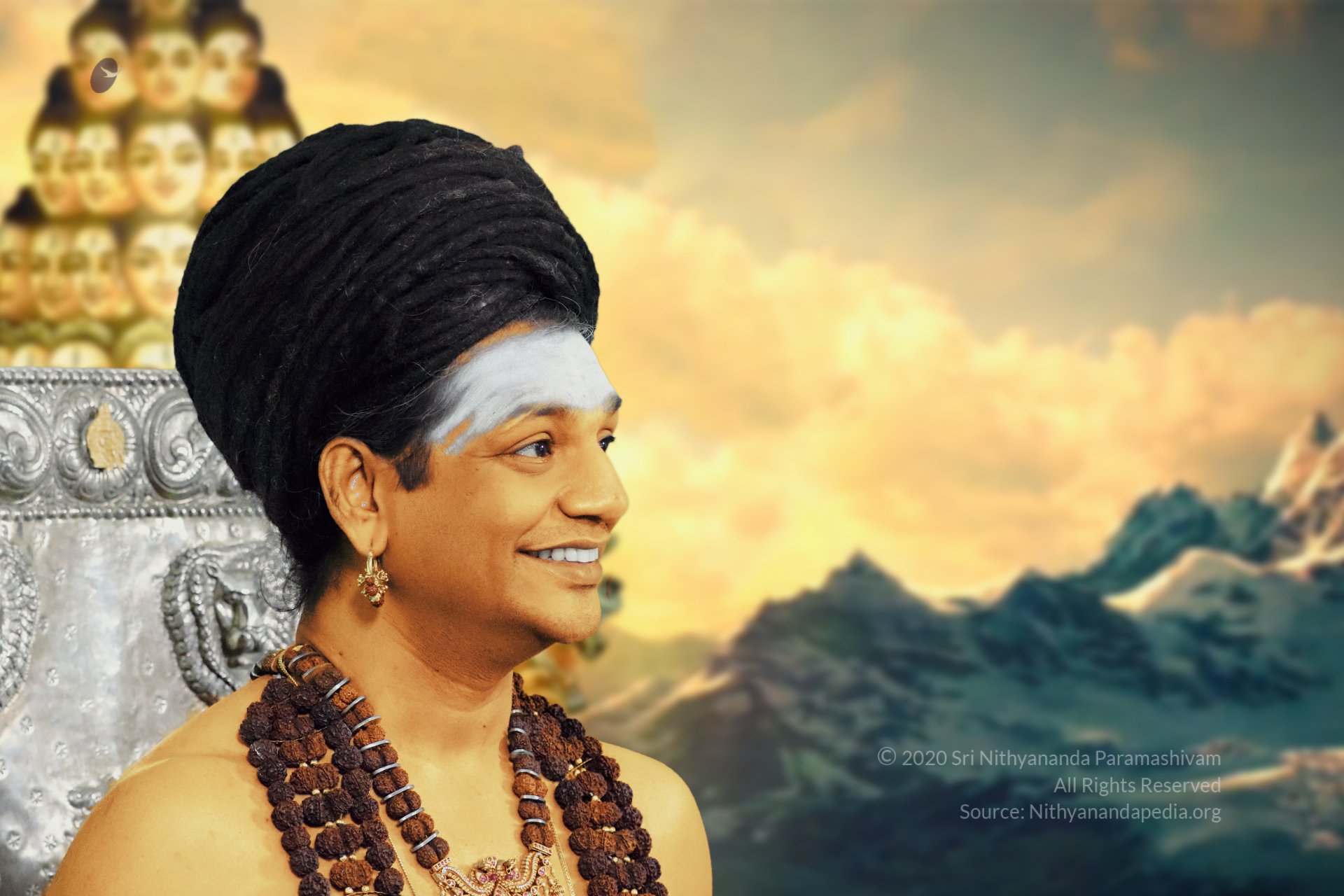 The Supreme Pontiff of Hinduism Jagatguru Mahasannidhanam His Divine Holiness Bhagavan Nithyananda Paramasivam in the second release of the day, on the auspicious occasion of Ganesha Chaturthi Festival announced the formation of the Hindu Parliament.

The announcement was a momentous time for KAILASA Nation, and all the practicing Hindus around the world. The message has been delivered in Tamil, the native language of His Divine Holiness.

‘With the grace of Ganapati, we wish to establish a Hindu Parliament for Hinduism to establish a model government for administering Hindu religion based organisations.’ – His Divine Holiness

One of the focuses of KAILASA for the next six months will be on creating a Hindu Parliament in order to establish a model government for administering organisations based on Hindu Religion. The process will entail the creation of five entities, called Chit (Consciousness) Sabha, Raja (King) Sabha, Deva (God) Sabha, Kanaga (Gold) Sabha and Nithyananda (Eternally Blissful) Sabha which will form the 5-Part Parliamentary structure that follows the sacred texts of Sanatana Hindu Dharma, the Vedas (Hindu pure science) and Agamas (Hindu applied science). Each Sabha will have 1,008 members and its own distinct function.