KAILASA is the Revival of the Ancient Enlightened Hindu Civilizational Nation which is being revived by displaced Hindus from around the world.

Though the KAILASA movement is founded in the United States, and spearheaded by members of the Hindu Adi Shaivite minority community, it is created for, and offers a safe haven to all the world’s practicing, aspiring or persecuted Hindus, irrespective of race, gender, sect, caste, or creed, where they can peacefully live and express their spirituality, arts, and culture free from denigration, interference and violence.

KAILASA was created with the determination to not just preserve and protect Sanatana Hindu Dharma and share it with the entire world, but also to share the story of persecution that is yet unknown to the world. Towards this goal, KAILASA is dedicated to the preservation, restoration and revival of an enlightened culture and civilization based on authentic Hinduism.

The vision of KAILASA is enlightened living for all of humanity which is rooted in the fundamental principle of Advaita or Oneness – the idea that all beings can live in peace and harmony, and that all human beings are equal and divine, and can reach their highest potential irrespective of their color, nationality, religion, gender, sexual orientation, caste, creed or race. 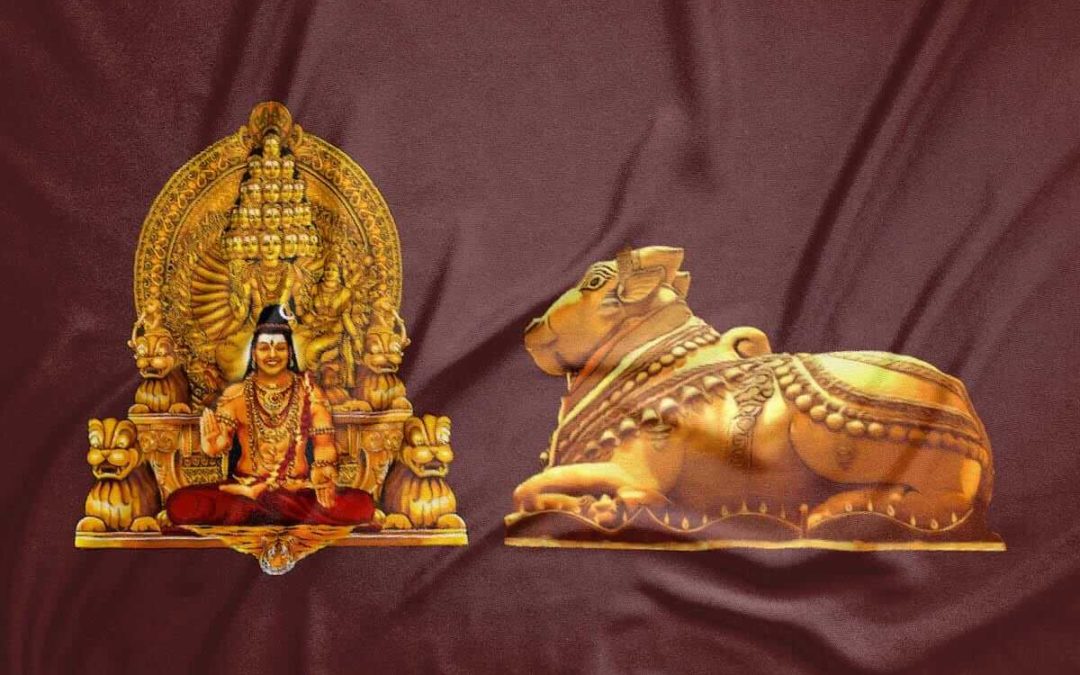 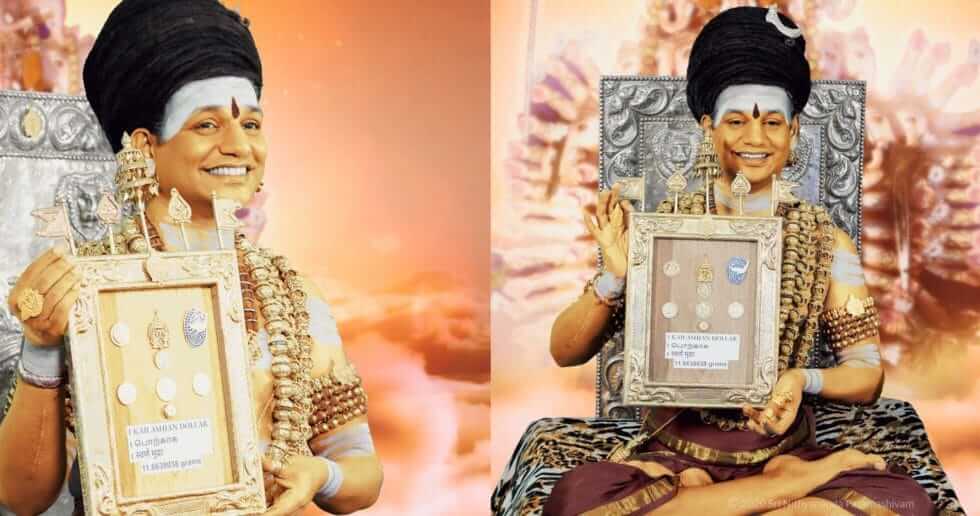 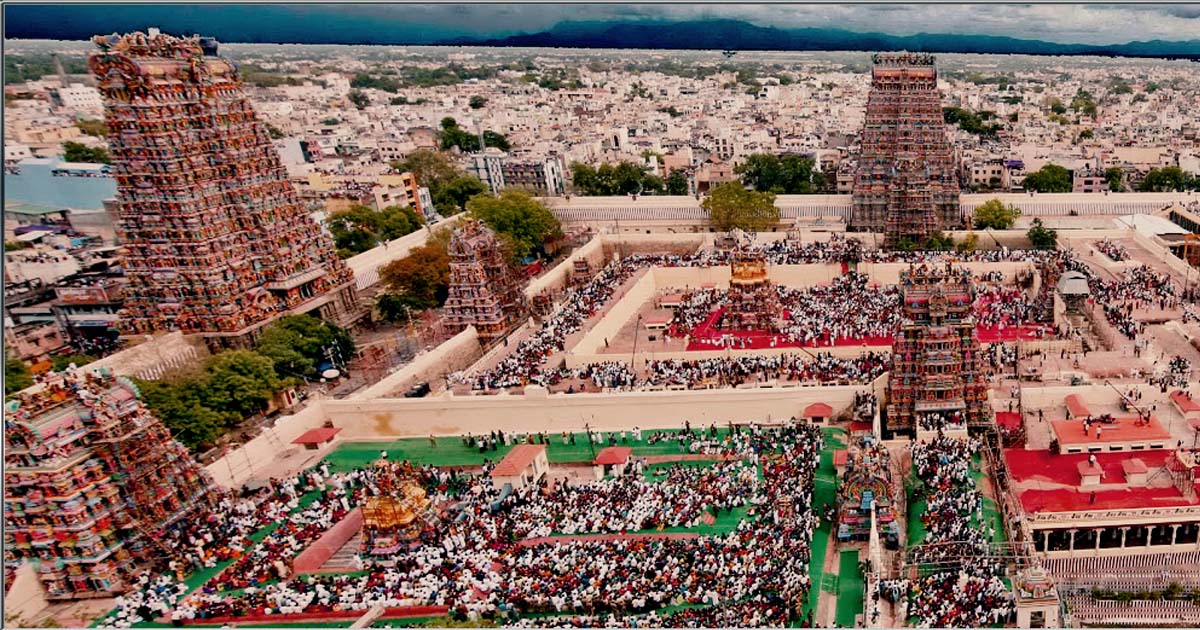 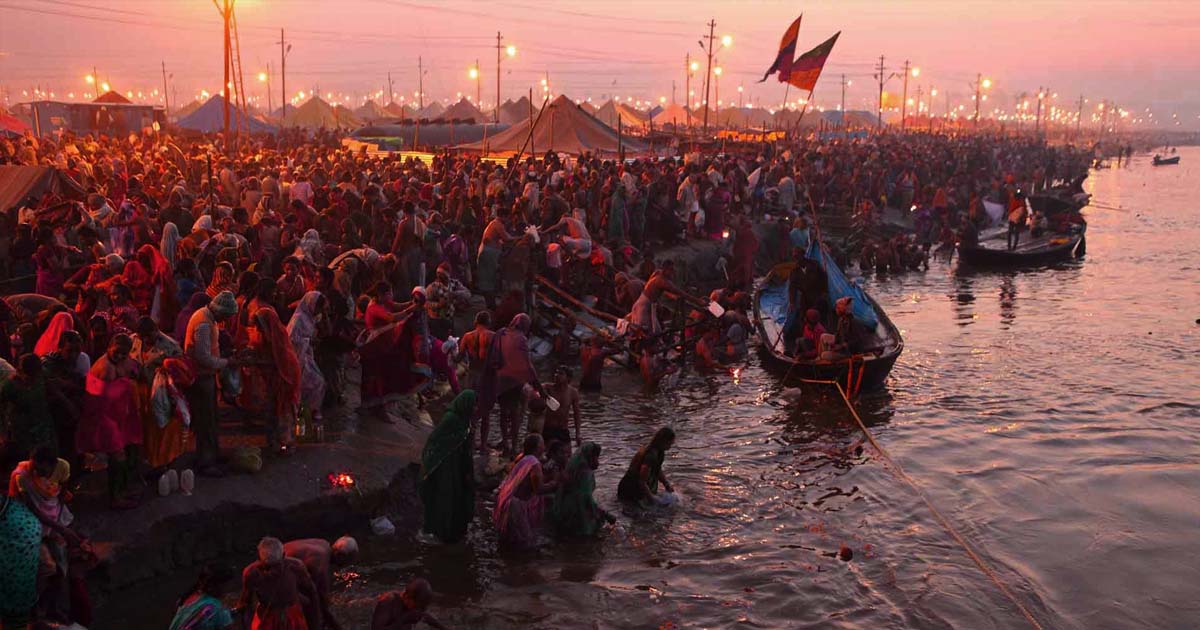 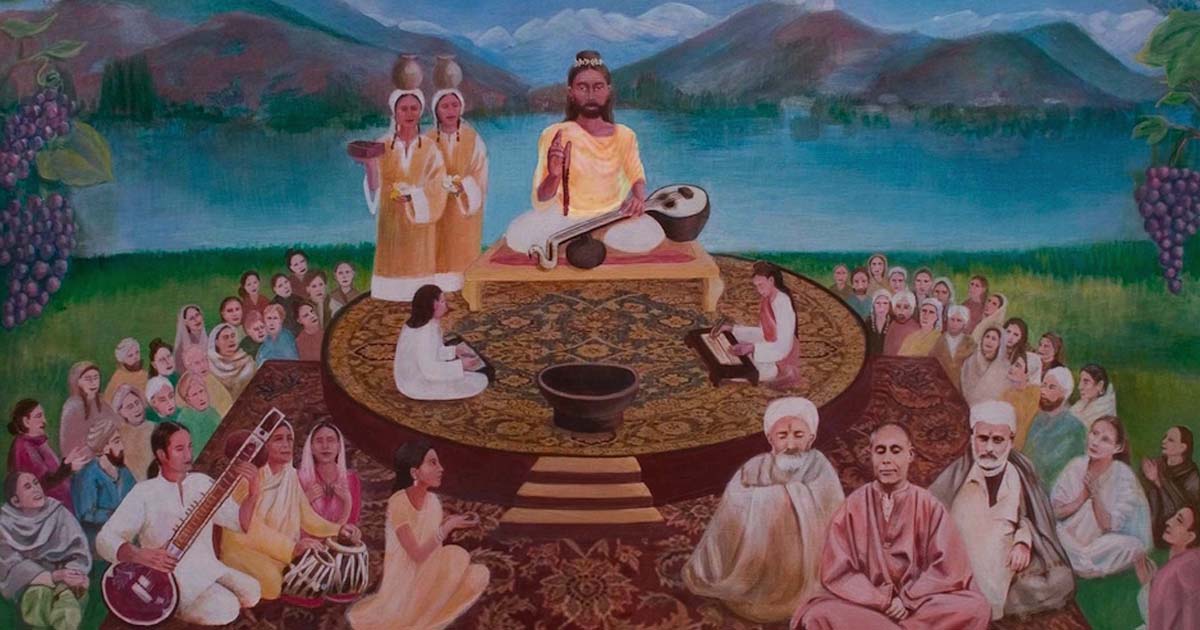 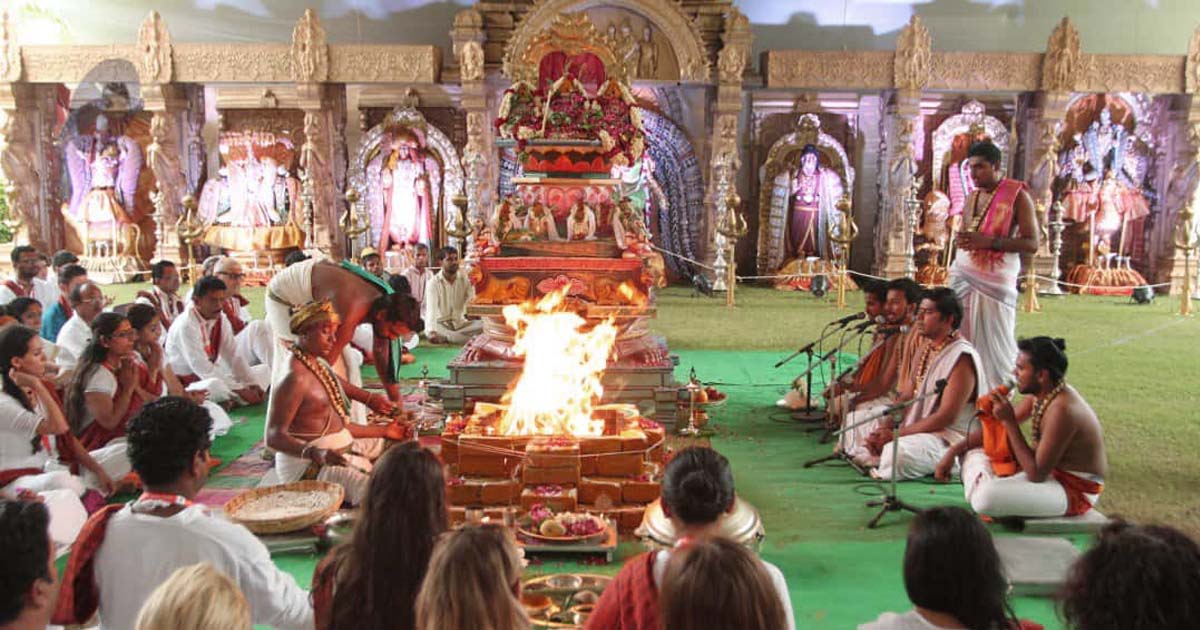 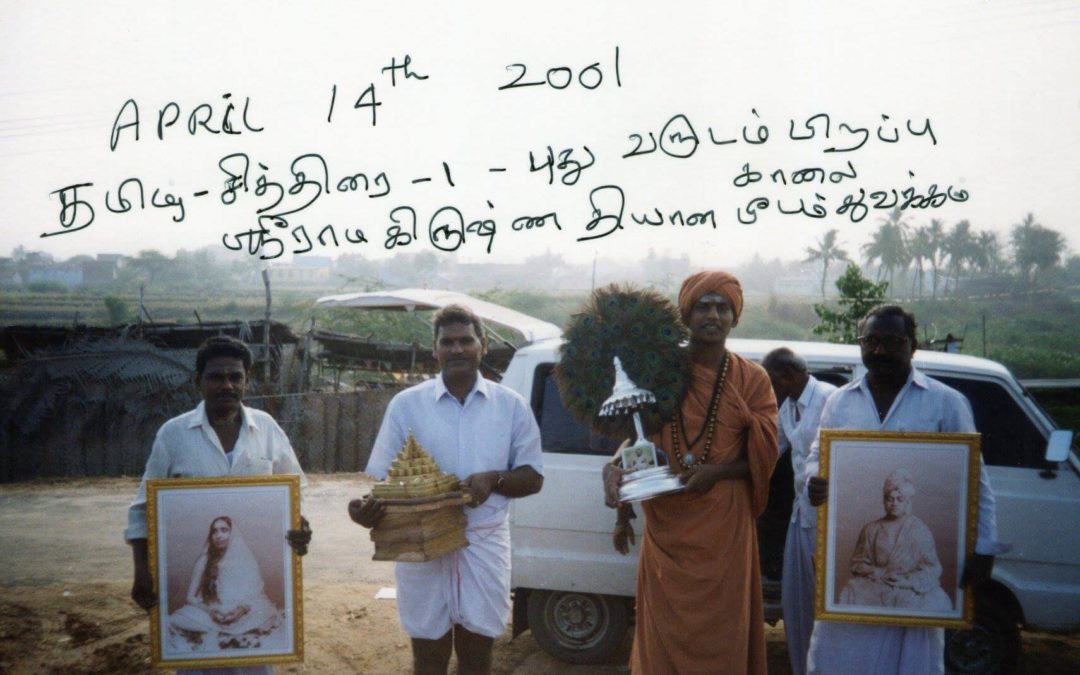 Causes We Stand For

Revival of Temple Based Lifestyle 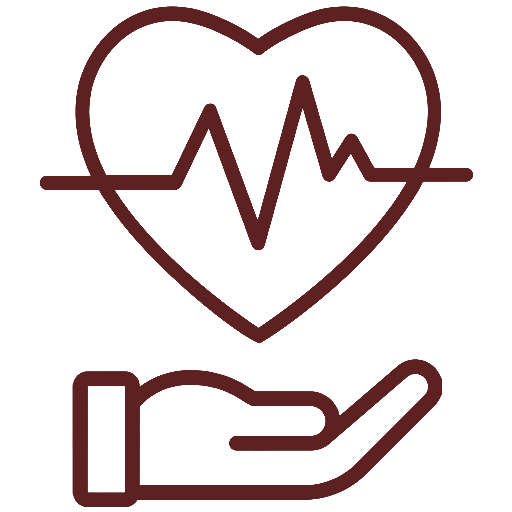 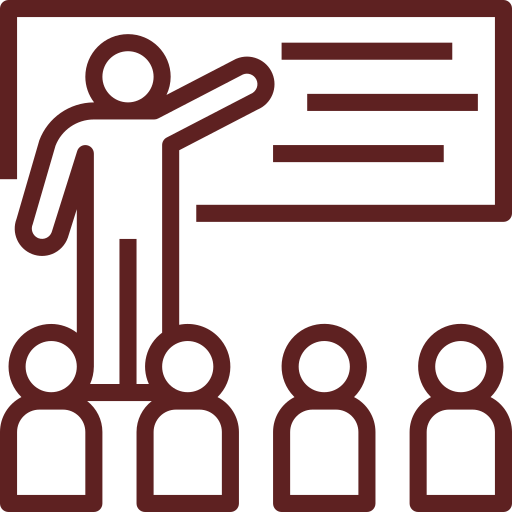 Free Education for All 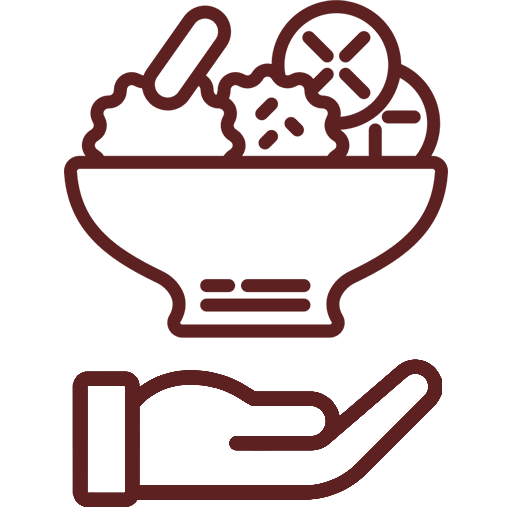 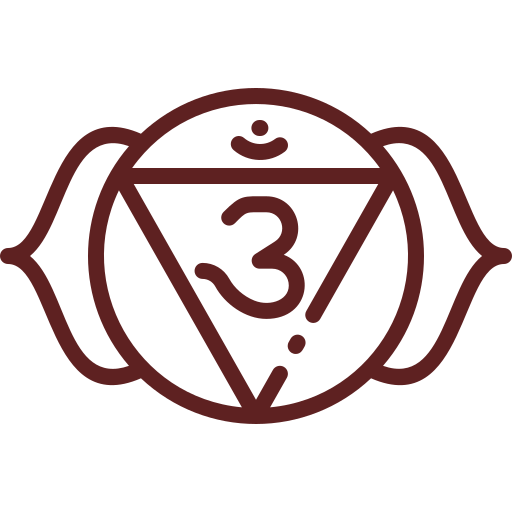 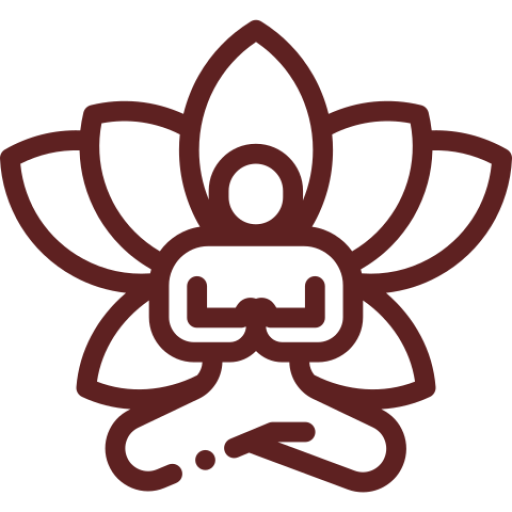 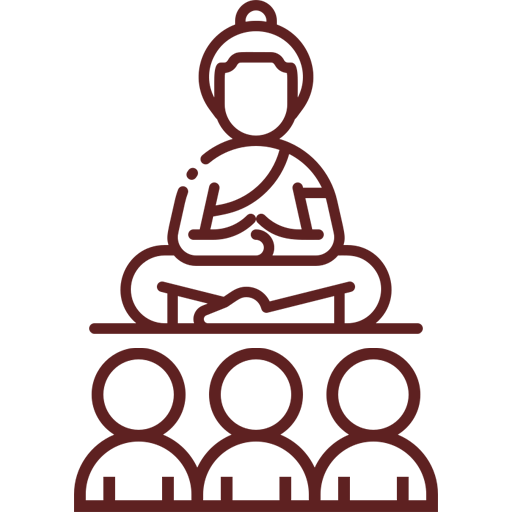 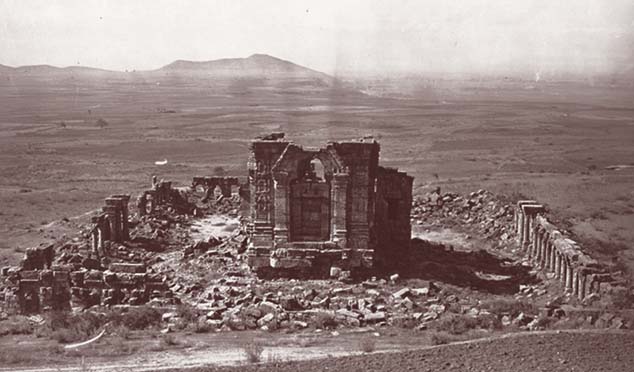 There has been a systematic, egregious and ongoing genocide over the last 5000 years on the most ancient living civilization on the planet. Denied by the historians and untold by its victimized survivors, the Hindu holocaust is one of the biggest “crimes against humanity” in world history.

The Reviver of Kailasa 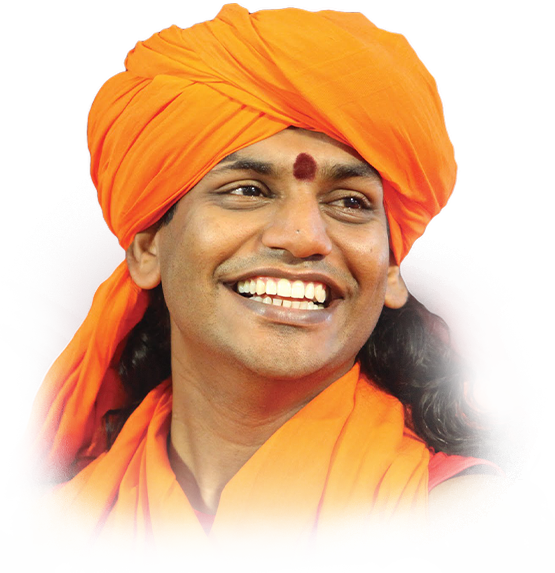 SPH has revived the science of power manifestation, Yoga and created temple based universities for humanity. The SOVEREIGN ORDER OF KAILASA led by SPH and the NITHYANANDA ORDER of monks, nuns and Hindu diaspora are working for global peace, and to give a super conscious breakthrough to humanity. NITHYANANDA HINDU UNIVERSITY (world’s largest Hindu University) with extended campuses in 150 countries is collecting, organizing, preserving, time-capsuling, decoding, spreading and reviving 20 million source books of Hinduism.

SPH is the 293rd Guru Mahasannidhanam of Shyamalapeeta Sarvajnapeetham (ancient apex body of Hinduism) and the present Emperor of Suryavamsa Surangi Samrajyam. SPH has survived the worst persecution of multiple assassination attempts on His person and on His character by anti-Hindu elements.