A Vision for a Vedic Renaissance

“During Mahabharata, we (Hindus) had 56 desas (countries), 200 states, 1700 samasthanas (provinces) and 10,000 sampradayas (traditions). Included in these were Nepal,  Sri Lanka, Kashmir, Gomantaka (now Goa) and Afghanistan … In all 56 we (Hindus) are persecuted. KAILASA is the country for all the persecuted Hindus.  Now we have lost all of the 56 … the last one to fall was Nepal.  56 countries we had – and we don’t have a single one now. I am the collective voice of all the persecuted Hindus. I will revive and rebuild a Hindu nation built on Vedagamic principles as a refuge for all practising  and aspiring Hindus, a safe haven for all persecuted Hindus.”

The Vedic civilization that has stood for over 10,000 years as an enlightened civilization, a global beacon of spiritual and temporal wisdom, technology and culture now stands on the very edge of annihilation.  Centuries of invasion, looting, genocide and colonial oppression and modern day persecution have reduced what was once a continent-spanning civilization made of up 56 independent Hindu kingdoms to a virtual political orphan without a national home.  At present there is no declared Hindu nation on the planet.  Without the protection of political legitimacy, there is imminent danger that the great tenets, scriptures and science of creating an enlightened civilization will be forever lost to humanity. The nation of KAILASA represents nothing short of a systematic attempt to revive authentic Hinduism and usher in a global renaissance of Vedc enlightened civilization.  In a world ravaged by war, ecological destruction, ethnic hatred and division KAILASA stands as a bold vision of human potential, co-existence, organic living and alignment with nature. KAILASA is bringing spiritual legitimacy, religious legitimacy, social legitimacy, cultural legitimacy, historic legitimacy, economical legitimacy and political legitimacy to Sanatana Hindu Dharma.

The nation of KAILASA is dedicated to the restoration, preservation and propagation of authentic Hindu culture and civilization after centuries of oppression and subjugation.  It is the home and refuge for the international Hindu diaspora.  Historically, Hinduism has comprised of numerous national communities spanning from Afghanistan across India to Southeast Asia.  Hindu scriptures and historical records identify 56 desas, or Hindu national communities, including Nepal, Bhutan, Sri Lanka, Kashmir, and Cambodia, 200 states, 1700 samasthanas (provinces) and 10,000 sampradayas (traditions).

This federation of disparate peoples and cultures existed under the umbrella of Hindu spirituality and governance with its core values of universality, coexistence, non-violence and freedom.

Over several centuries the combined forces of foreign invasion, political upheaval, colonialism and religious persecution systematically ended millennia of Hindu Swarajya, or self-rule. Today, Hindu temples remain in Afghanistan and Cambodia, but the Hindus who worshipped in them have been ethnically cleansed.  In Hinduism’s primordial homeland of India, all independent Hindu principalities were annexed and absorbed into the newly formed secular Indian government after 1947. The final vestige of Hindu political autonomy was erased in 2008 when the last constitutionally declared Hindu kingdom on the planet, Nepal, was abolished after a decade long Maoist insurgency in favor of a secular state.

The nation of KAILASA stands as the world’s sole beacon of genuine Hindu self-governance and autonomy. Though the formation of the nation is spearheaded by members of the Hindu Adi Shaivite minority community, it offers a safe haven to all the world’s practising, aspiring or persecuted Hindus, irrespective of race, gender, sect, caste, or creed, where they can peacefully live and express their spirituality, arts, and culture free from denigration, interference and violence. 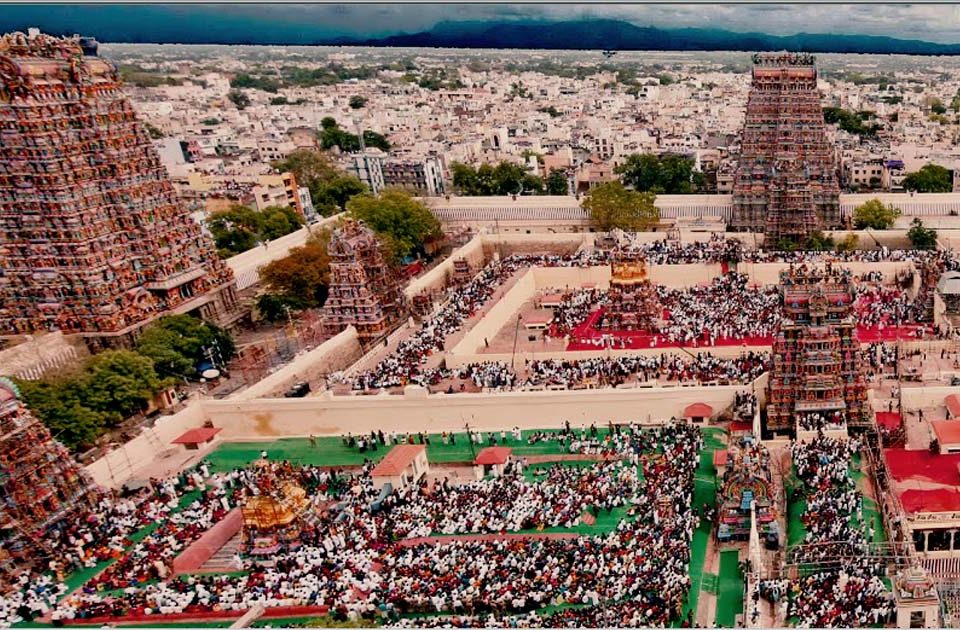 Revival of Temple Culture The revival of  authentic Vedic temple culture is one of the keys to reviving Sanatana Hindu Dharma and is therefore one of […]
Do you like it?
Read more 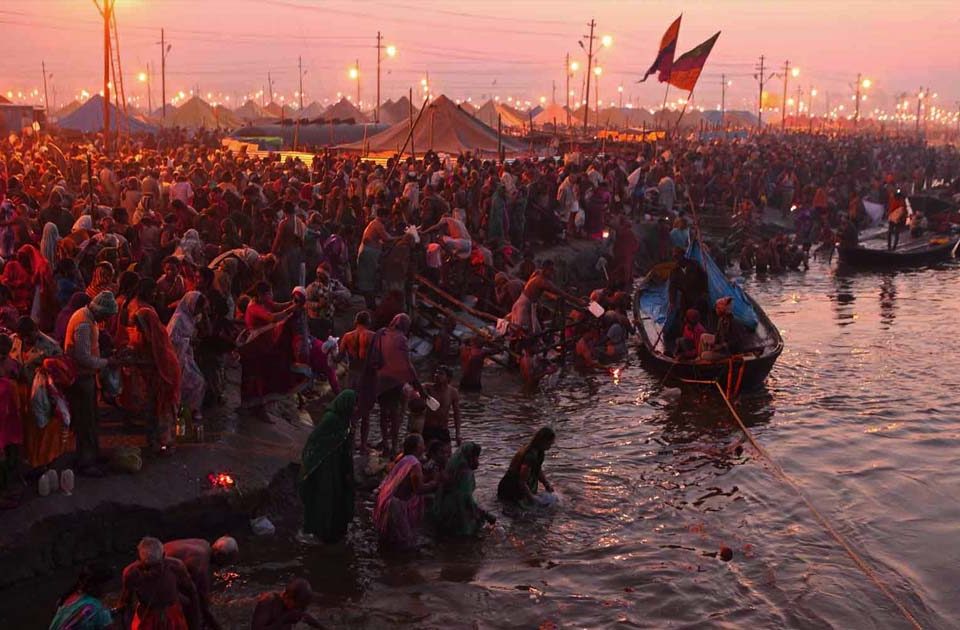 Introduction Hindus are pluralistic in their beliefs and accept the myriad means of worship and prayer available to human beings seeking spiritual enlightenment. Hindu minorities living […]
Do you like it?
Read more 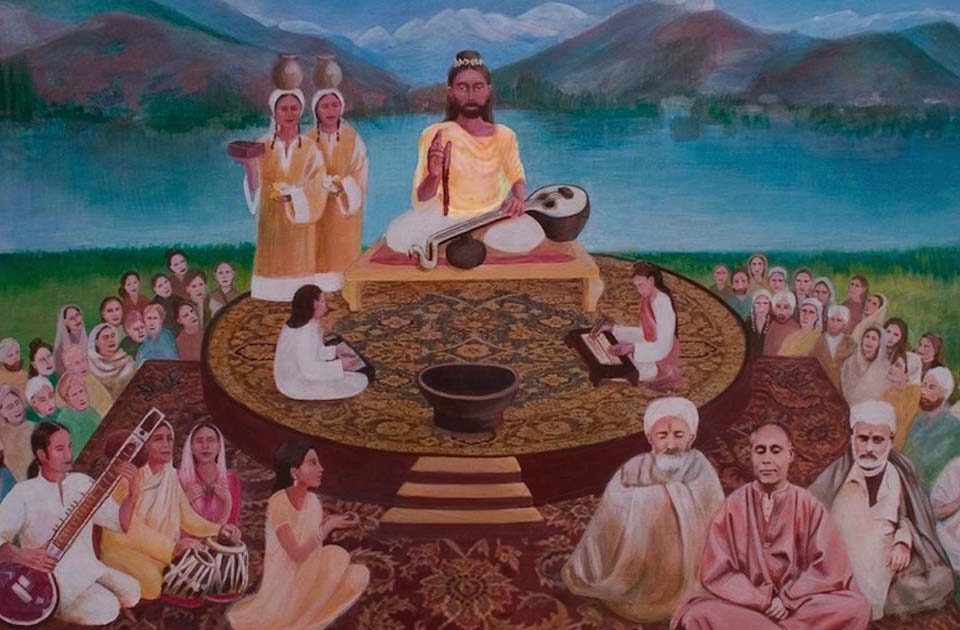 Hinduism: A History of Openness and Inclusiveness The Vedic civilization, the world’s oldest living civilization, persists to this day in the Indian subcontinent. It gave to […]
Do you like it?
Read more 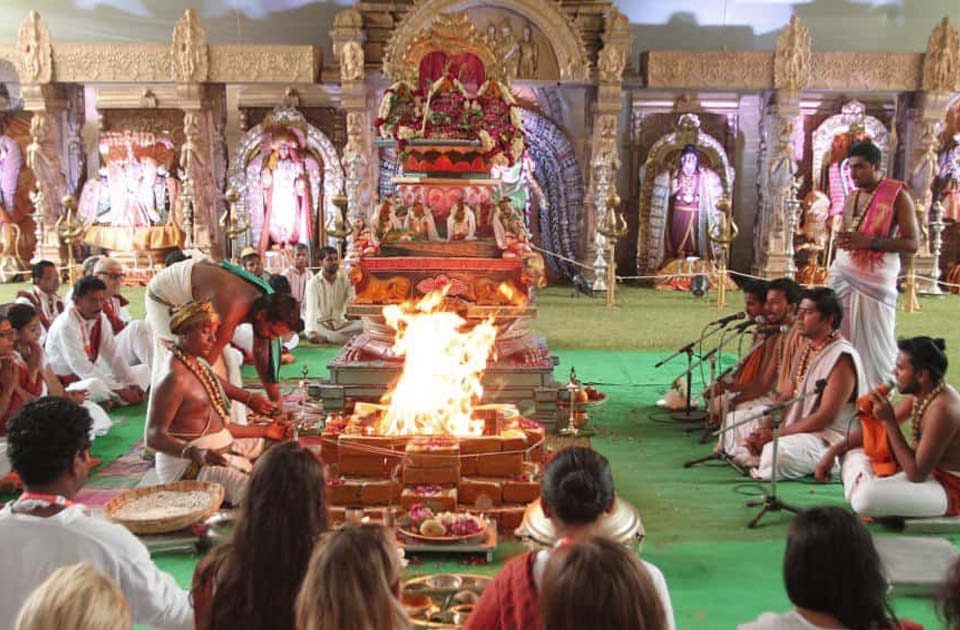 Spiritual Foundation: The Values of Kailasa

The constitution, laws and values of Kailasa are based on Veda-Agamic scriptures and Manusmriti. Manusmriti, translated as “The Laws of Manu” is the most important and […]
Do you like it?
Read more

KAILASA AT A GLANCE

All practising Hindus and Hindus who would like to deepen their practise are eligible for citizenship . This includes anyone who aspires to practise Hinduism. KAILASA is also a safe refuge for any persecuted Hindu.

KAILASA embraces all Hindu diaspora, including Hinduism practised by non-Indic people such as Balinese of Bali Island (Indonesia), Tengger of Java (Indonesia) and Balamon Cham of Vietnam and others.