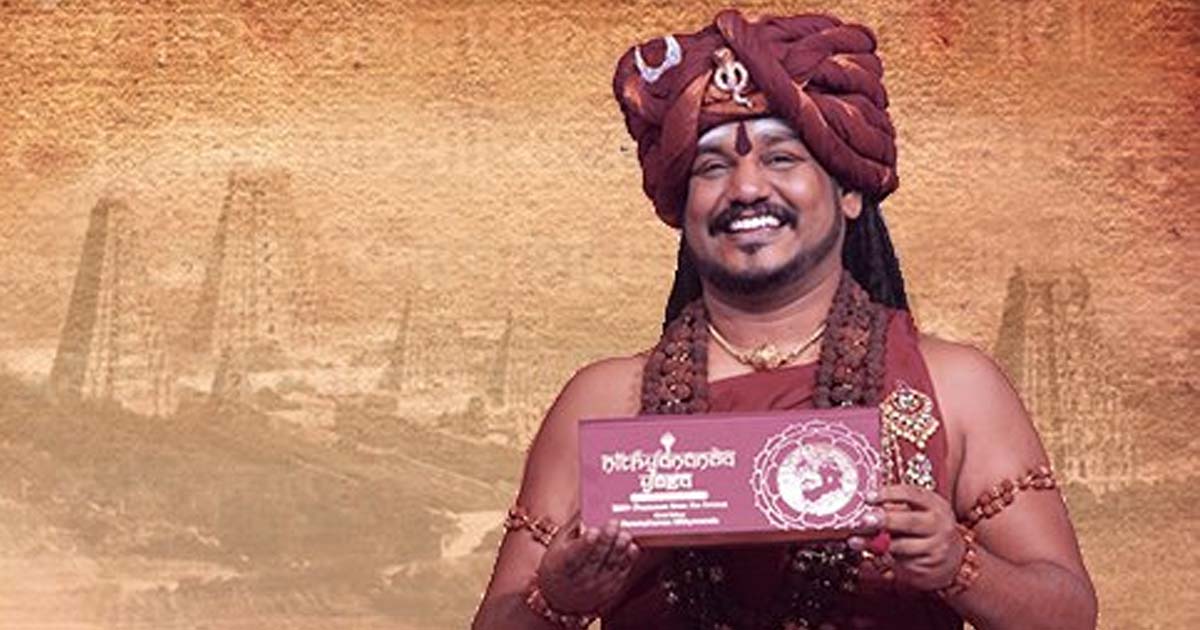 His Divine Holiness Sri Nithyananda Paramashivam, in the past 15 years of his public life has taken on the huge task of collecting all the lost scriptures and literatures of Hinduism. These have been written on palm leaves which have been getting destroyed on a massive scale – more so recently after the destruction of the traditional school system, the Gurukuls, by the colonial powers.  More than a few hundred thousand of these have been recovered from various traditional schools and scanned and digitized to be available for researchers.

His Divine Holiness has personally delivered 18,000 hours of public talks and conducted meditation programs, leading millions to choose higher conscious living. He has published over 500 books in 26 languages and numerous spiritual music albums for free online, with over 40M watched hours on youtube.com/nithyanandatv

As a part of the University he has has established 34 Hindu Temples and Aadheenams (monastery complexes) worldwide and 1200 spiritual centers many of which operate as extended campuses of the Nithyananda University where people congregate every day for meditation, yoga, spiritual counselling, powerful Vedic rituals such as homas and pujas (fire offerings and other scientifically proven offerings to the Divine) for destroying individual and collective negativity.